Whether you seek Brand Awareness, Promotional Power or Direct Response orders, Another Off The Wall Production is your new Award-Winning Advertising Agency. Just ask any of our clients – most of which stay with us for decades. 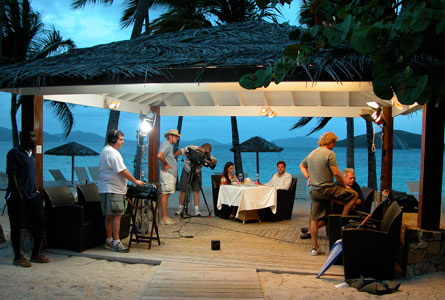 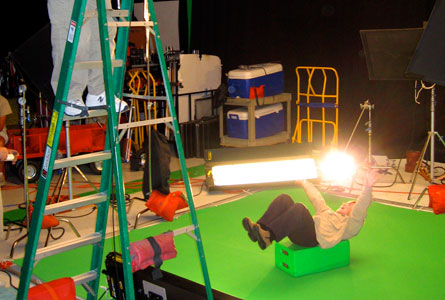 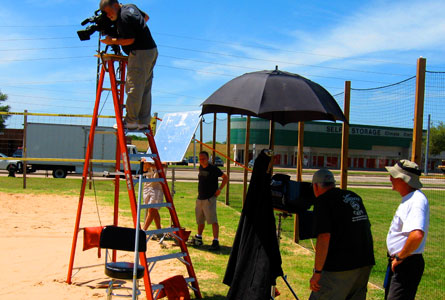 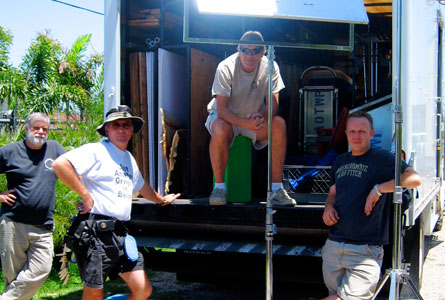 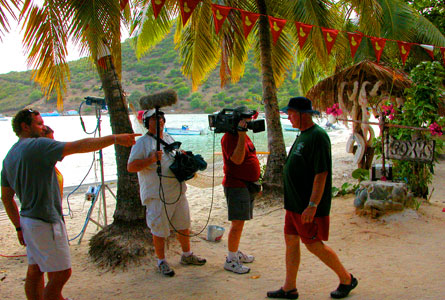 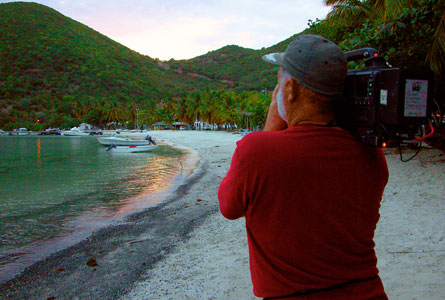 Since 1982, Off the Wall has been providing high-quality, cost effective media production services. From television programming (7 long-run local, regional and syndicated series) to commercials (over 400 television and radio commercials per year) to industrial and instructional productions, AOTWP has vast experience in all aspects of radio and television production.

We have produced hundreds film and video projects for a wide variety of clients worldwide including: Six Flags Theme Parks, American General, ABC, NBC, MTV, VH-1, Coca-Cola, America Online and many others.